Jennifer Getzinger
"We Know Everything" is the 72nd episode of How to Get Away with Murder.

Nate and Annalise both need to keep Gabriel close to ensure their secrets stay hidden.[2] 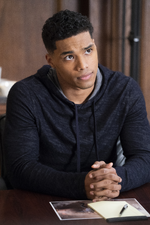 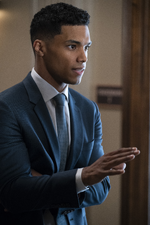 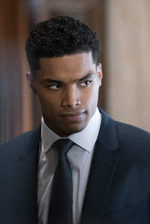 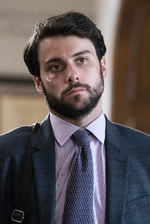 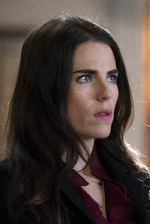 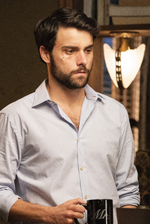 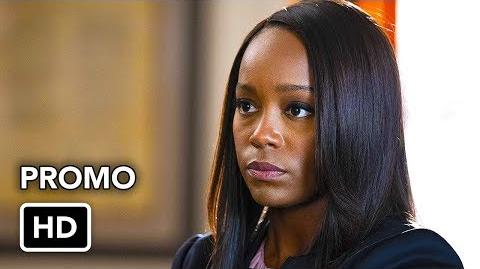 Retrieved from "https://howtogetawaywithmurder.fandom.com/wiki/We_Know_Everything?oldid=28899"
Community content is available under CC-BY-SA unless otherwise noted.