"We're Bad People" is the 40th episode of How to Get Away with Murder.

With Annalise in jail facing arson and first-degree murder charges, the D.A.’s office continues to build their case against her, and the police investigate what happened to Wes on the night of the house fire. Meanwhile, the Keating 4 try to cope with the devastating realization that one of their own is dead.[2]

Flashback: The Keating Five are shown indicating the varying levels of intimacy of Wes with all characters.

Flashback: After sneaking out of the police station, Wes meets Frank and goes somewhere with him in a car. 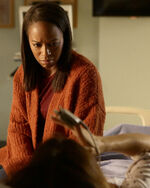 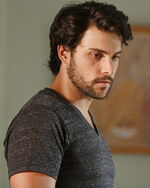 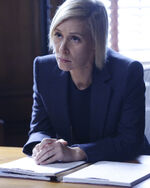 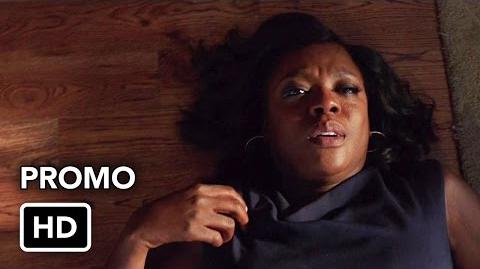 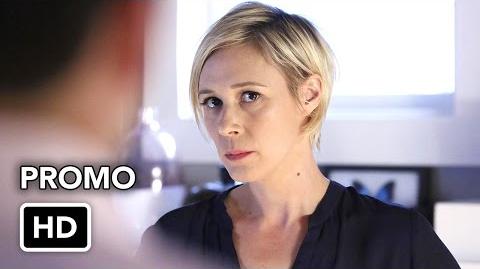 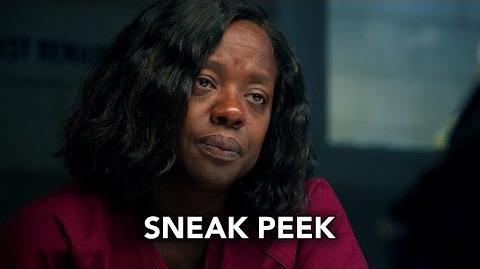 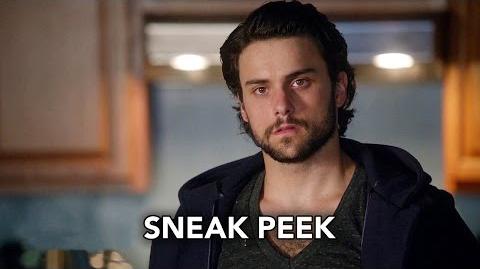 Retrieved from "https://howtogetawaywithmurder.fandom.com/wiki/We%27re_Bad_People?oldid=22601"
Community content is available under CC-BY-SA unless otherwise noted.