"Vivian's Here"[1] is the 77th episode of How to Get Away with Murder.

As Michaela, Asher and Connor gear up for their last semester of law school, they take on a weighty case involving an illegal immigrant who wants asylum. Meanwhile, Michaela boycotts going to class after a blowup with Annalise about her father. Elsewhere, in an unexpected confrontation, Annalise learns a shocking truth that makes her question everything she thought she knew.[3] 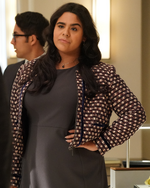 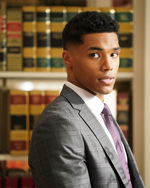 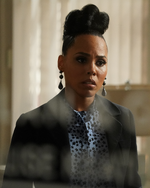 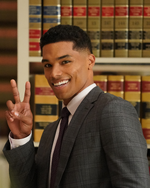 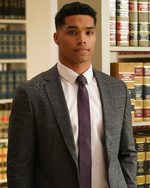 Retrieved from "https://howtogetawaywithmurder.fandom.com/wiki/Vivian%27s_Here?oldid=26836"
Community content is available under CC-BY-SA unless otherwise noted.