Laura Innes
"The Night Lila Died" is the 14th episode of How to Get Away with Murder.

This episode is the first part of the Season 1 finale. Part 2, "It's All My Fault", premiered immediately after this one.

In flashbacks, we start to piece together what really happened the night of Lila's murder. In present day, Annalise takes on a priest who is accused of murdering another priest. Meanwhile, Connor and Oliver take things to a new level in their relationship, and Wes and Rebecca continue to grow suspicious of each other.[2]

Laurel: “You’re reaching.”
Wes: “He pointed at her photo.”
Laurel: “And said ‘wet’. Maybe he’d just seen her getting out of the shower.”
Wes: “On the night Lila died?” 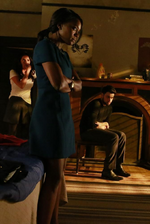 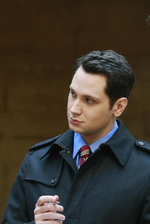 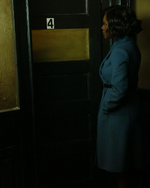 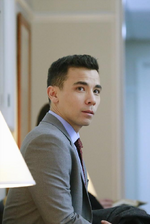 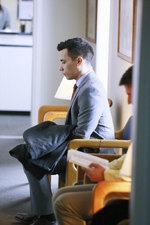 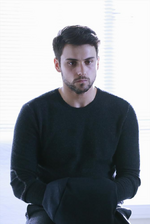 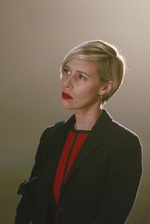 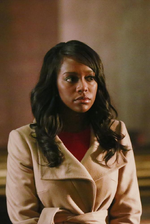 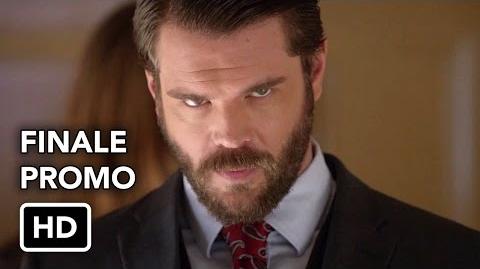 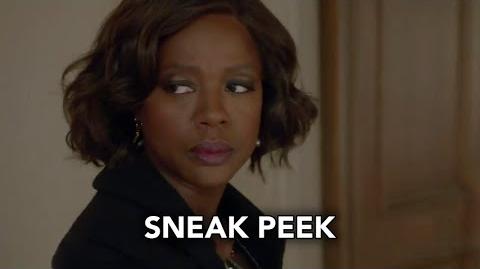 Retrieved from "https://howtogetawaywithmurder.fandom.com/wiki/The_Night_Lila_Died?oldid=22545"
Community content is available under CC-BY-SA unless otherwise noted.