"The Baby Was Never Dead"

"The Baby Was Never Dead" is the 63rd episode of How to Get Away with Murder.

Annalise and Emmett defend a wealthy CEO accused of killing his business partner, while the governor goes after Annalise and puts her new caseload and legal clinic in jeopardy. Bonnie struggles to accept her budding romance, and Asher tries to outmaneuver his old mentor.[2] 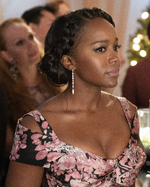 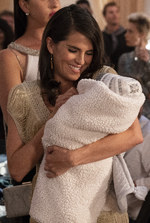 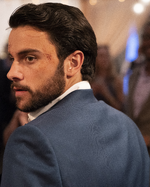 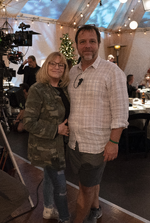 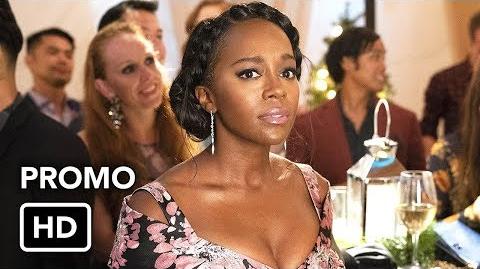 Retrieved from "https://howtogetawaywithmurder.fandom.com/wiki/The_Baby_Was_Never_Dead?oldid=25103"
Community content is available under CC-BY-SA unless otherwise noted.