How to Get Away with Murder Wiki
Register
Don't have an account?
Sign In
Advertisement
in: Pages with reference errors, Episodes, Season 6 Episodes
English

Stephen Cragg[3]
"Stay" is the 90th and final episode of How to Get Away with Murder.

Annalise discovers there’s a surprise witness that threatens her case. Meanwhile, Connor tries to persuade the K3 to go along with a new plan. Elsewhere, a lie between Frank and Bonnie threatens their relationship as Annalise’s killer is finally revealed.

"Determined, tough, stubborn. I know many people find it hard to be around a person like this. It’s easy to choose nice, even if that means settling. But the rest of us know this: when the sun shines on you, you’re a fool to turn away."
—Eve Rothlo delivering Annalise's eulogy 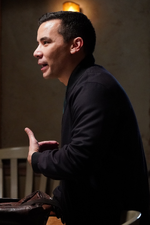 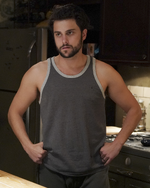 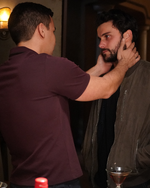 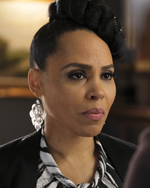 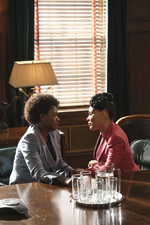 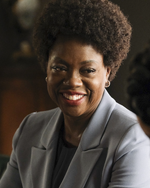 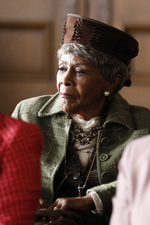 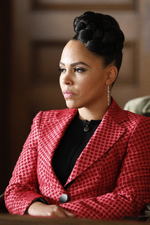