Bill D'Elia
"She Hates Us" is the 26th episode of How to Get Away with Murder.

Tensions in the Keating household run high, as each student struggles in their own way trying to return to normalcy. In a flashback, we’ll learn new details about Annalise's past.[2] 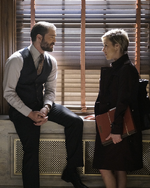 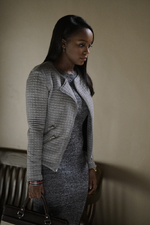 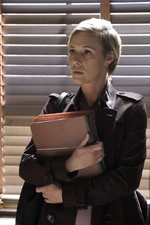 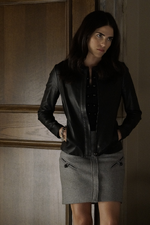 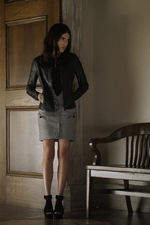 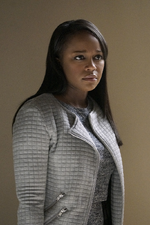 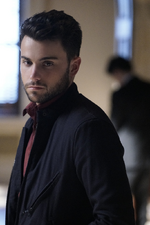 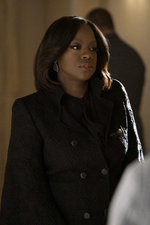 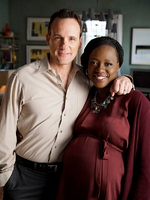 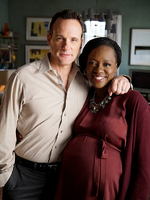 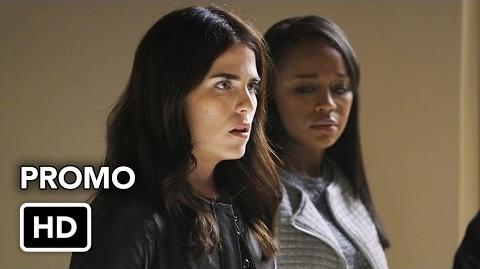 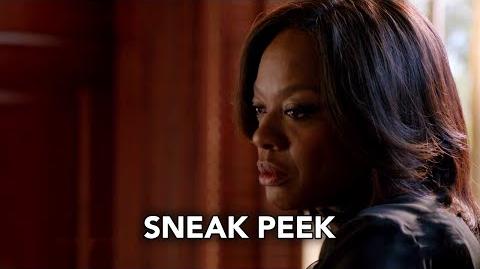 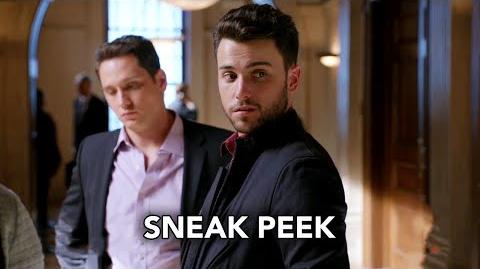 Retrieved from "https://howtogetawaywithmurder.fandom.com/wiki/She_Hates_Us?oldid=23332"
Community content is available under CC-BY-SA unless otherwise noted.