How to Get Away with Murder Wiki
Register
Don't have an account?
Sign In
Advertisement
in: Episodes, Season 2 Episodes

Rob Hardy
"She's Dying" is the 17th episode of How to Get Away with Murder.

Annalise and her team are blindsided when investigators try to pin a new charge on the wealthy siblings she's been hired to represent. Meanwhile, things for Annalise become even more difficult when she's brutally cross-examined on the witness stand during Nate's preliminary hearing.[2] 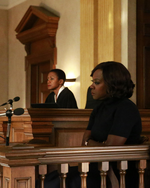 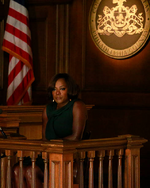 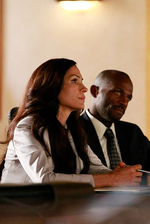 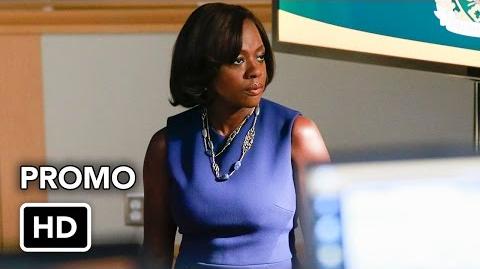 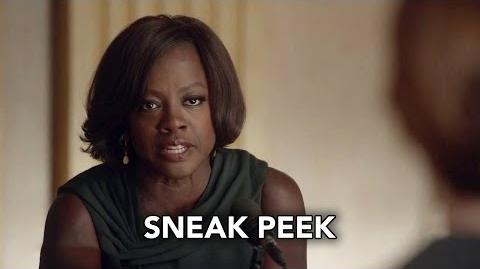 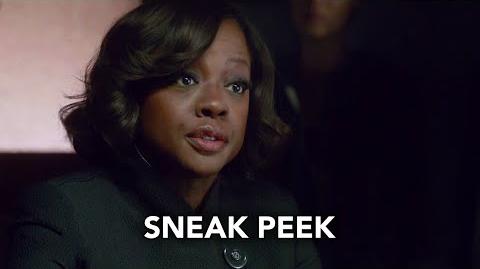