How to Get Away with Murder Wiki
Register
Don't have an account?
Sign In
Advertisement
in: Seasons, Season 3 Episodes
English

The season consists of a total of fifteen episodes and premiered on September 22, 2016 with "We're Good People Now" and concluded with "Wes" on February 23, 2017.

Murder, deception, fear and guilt are the ties that bind Middleton University Professor Annalise Keating (Viola Davis) to her long-time associates Frank Delfino, Bonnie Winterbottom and her students, the “Keating 5.” But as the group struggles to move on with their lives and focus on their clients, their past continues to haunt them. With Wallace Mahoney’s murder unsolved and Frank’s whereabouts still unknown, Annalise and her inner circle struggle to keep their secrets from getting exposed. Relationships will be fractured, lies will spin out of control, and a shocking, new mystery will upend their entire lives. 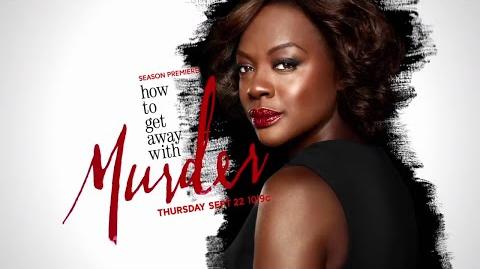 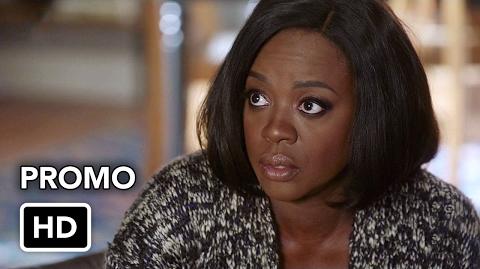 ABC Thursday 2 23 Promo - Grey's Anatomy, How to Get Away with Murder Finale (HD)