Stephen Cragg
"Say Goodbye" is the 76th episode of How to Get Away with Murder, and the Season 6 premiere.

Annalise struggles with the personal toll that Laurel and Christopher's disappearance has taken on everyone. Meanwhile, the remaining Keating 4, Oliver, Frank and Bonnie disagree on the possible reasons behind Laurel's disappearance. Tegan handles the aftermath of Emmett's apparent poisoning, and Gabriel wants to take his budding relationship with Michaela to the next level.[2] 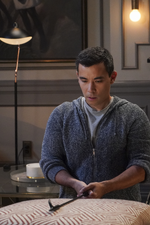 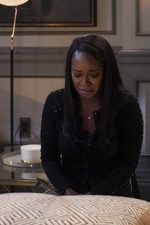 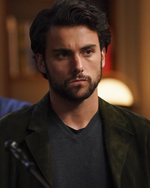 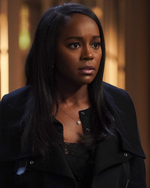 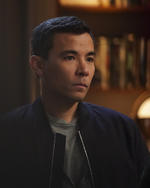 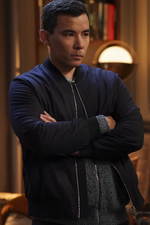 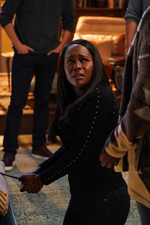 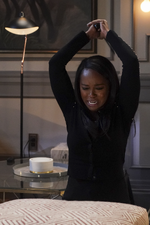 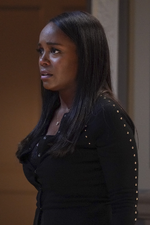