Janice Cooke
"The Reckoning" is the 87th episode of How to Get Away with Murder.

Annalise is forced to fight for her life while Gabriel approaches Michaela, Connor and Oliver with a theory about Sam’s murder. Frank and Bonnie have a heart-to-heart.[2] 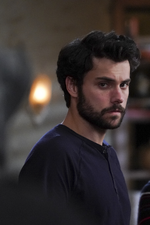 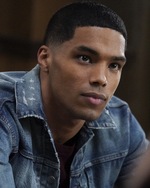 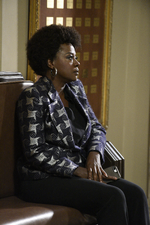 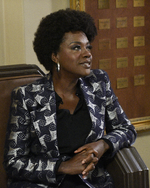 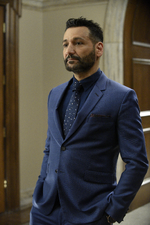 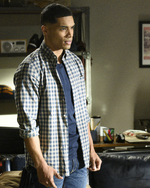 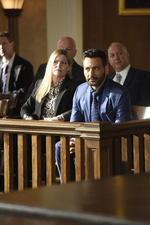 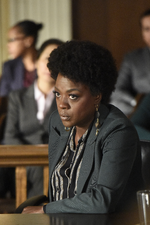 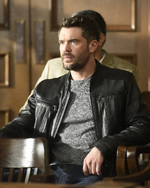 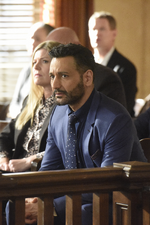 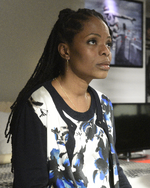 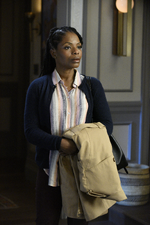 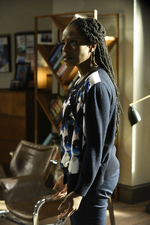 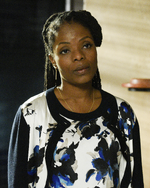 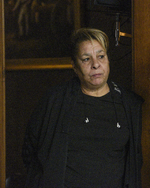 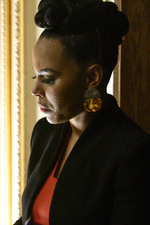 Retrieved from "https://howtogetawaywithmurder.fandom.com/wiki/Let%27s_Hurt_Him?oldid=28929"
Community content is available under CC-BY-SA unless otherwise noted.