How to Get Away with Murder Wiki
Register
Don't have an account?
Sign In
Advertisement
in: Episodes, Season 2 Episodes

Mike Listo
"It's a Trap" is the 27th episode of How to Get Away with Murder.

With Philip still out there, Annalise tries to keep the team from panicking and get one step ahead of Philip’s threats. Meanwhile, Wes and Laurel start putting the pieces of Wes’ mothers death together, but some things just aren’t adding up on.[2] 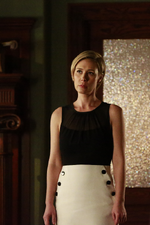 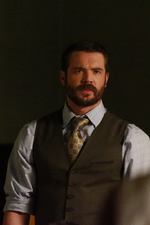 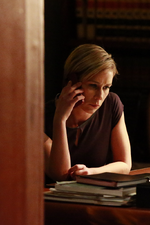 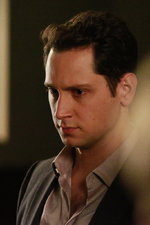 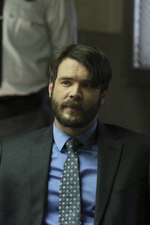 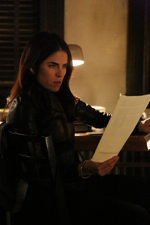 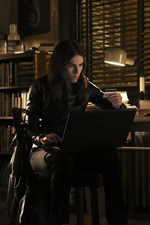 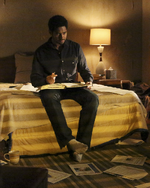 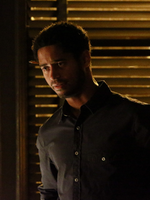 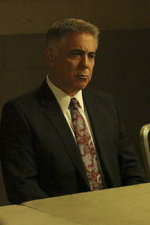 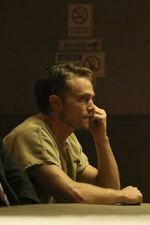 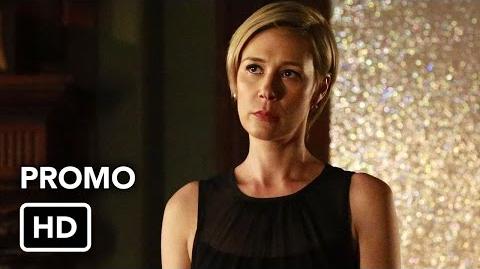 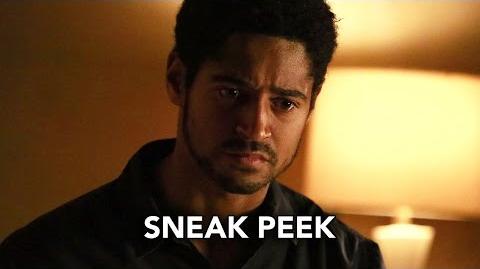 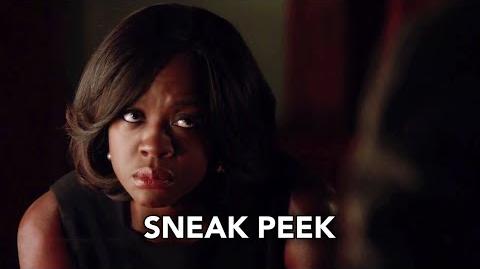