"It's Her Kid" is the 64th episode of How to Get Away with Murder.

Annalise and Nate look to get Nate’s dad a psych evaluation so that they can have his murder case retried under an insanity plea. Meanwhile, Michaela works overtime to convince Tegan to give her a chance to earn her trust back, and Bonnie gets an offer she mulls over.[2] 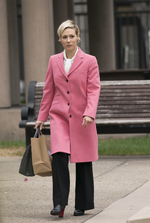 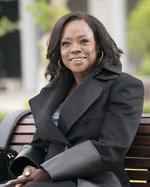 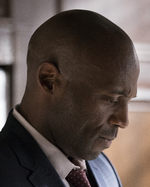 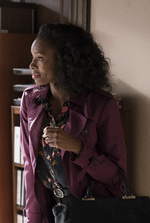 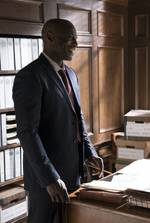 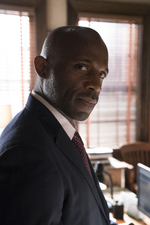 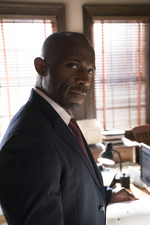 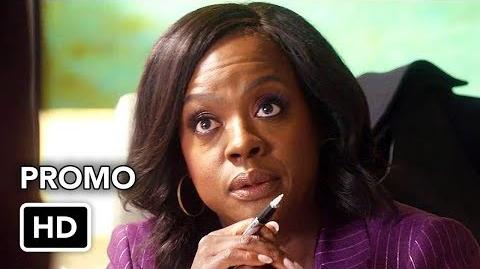 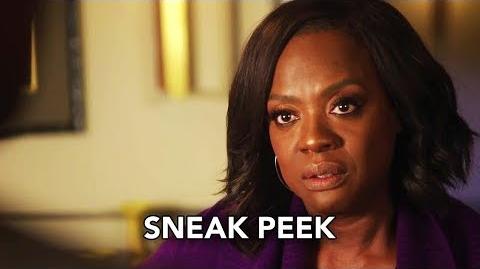 Retrieved from "https://howtogetawaywithmurder.fandom.com/wiki/It%27s_Her_Kid?oldid=25097"
Community content is available under CC-BY-SA unless otherwise noted.