"It's About Frank" is the 35th episode of How to Get Away with Murder.

The mystery behind the Annalise "killer" flyers takes a surprising twist. Meanwhile, Frank's troubled past is exposed and a shocking new discovery changes everything about the night of the fire.[2]

Flashback: The events that lead to Sam and Annalise Keating’s first encounter with Frank, who served an unspecified sentence for injuring his father when he was 13 years old, are shown.

Flashforward: Still in the hospital as Laurel’s condition is critical. Shortly after the news, Bonnie receives a call from someone, who she informs them of the news; a panicked Oliver tries to reach Connor, whose phone is somehow in Michaela’s house and gets picked up by her foster mother Trishelle. At the same time, the news on a tv in the hospital, reveals that the dead body found in the fire is male. 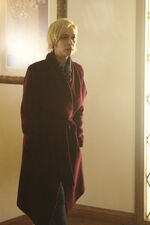 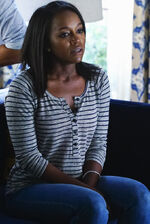 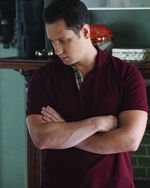 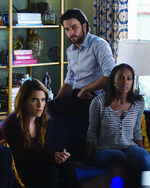 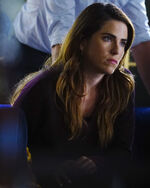 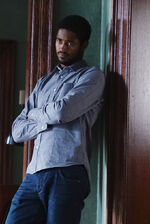 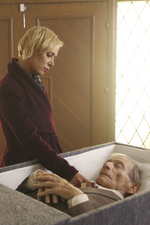 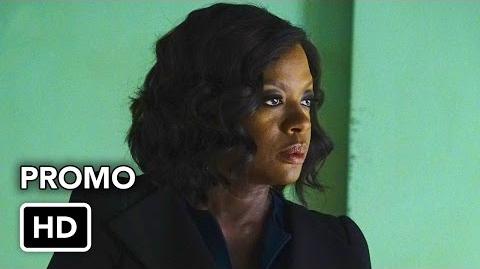 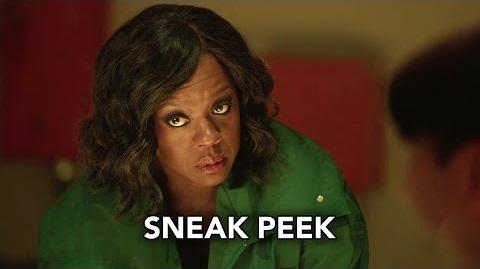 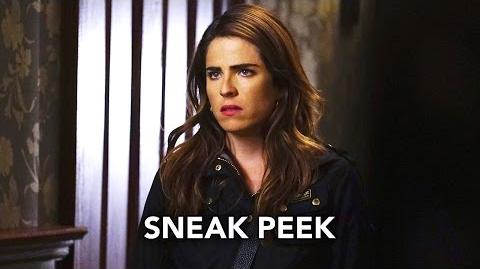 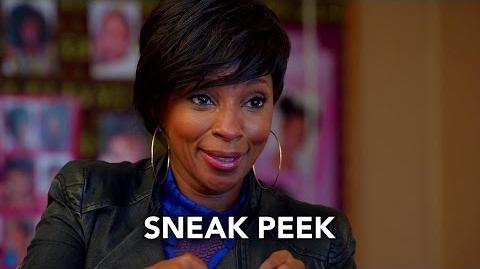 Retrieved from "https://howtogetawaywithmurder.fandom.com/wiki/It%27s_About_Frank?oldid=24080"
Community content is available under CC-BY-SA unless otherwise noted.