I Want to Be Free

Alrick Riley
"I Want to Be Free" is the 83rd episode of How to Get Away with Murder.

After taking the stand during Nate Senior’s murder trial, Bonnie’s world is turned upside down when a mysterious accident leads her to a hard realization. Meanwhile, the students compete for a large cash bonus during the final exam where they must come up with the best defense for a conspiracy-to-murder charge.[2] 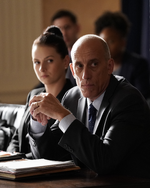 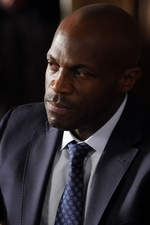 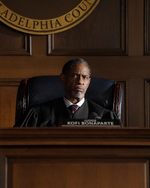