Lily Mariye
"I'm the Murderer" is the 82nd episode of How to Get Away with Murder.

Gabriel is first chair on a case defending a teacher involved in a school shooting, and this case hits particularly close to home for both Gabriel and Annalise. Elsewhere, Annalise attempts to discourage Tegan from her new quest to right a wrong, all while Oliver makes a shocking confession.[2] 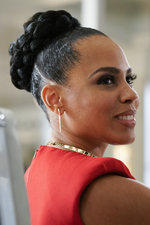 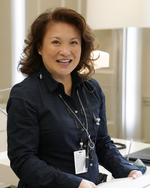 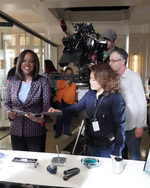 Retrieved from "https://howtogetawaywithmurder.fandom.com/wiki/I%27m_the_Murderer?oldid=28923"
Community content is available under CC-BY-SA unless otherwise noted.