Jet Wilkinson
"He Made a Terrible Mistake" is the 44th episode of How to Get Away with Murder.

This episode is the first part of the season 3 finale. Part 2, "Wes", premiered immediately after this one.

Annalise tries to ward off a surprising new angle in the D.A.’s case. Meanwhile, alliances shift amongst the Keating 4, as they discover crucial information about the circumstances surrounding Wes's death.[2]

Flashback: The night of the fire, Laurel goes to Annalise's house. She goes to the basement, where she sees someone—Connor—escape through the storm door just as the house blows up. As Connor runs away, a young man in a car is on the phone and says "things got a little messy." 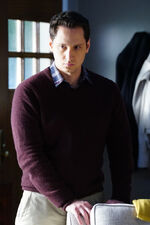 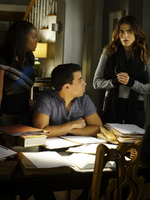 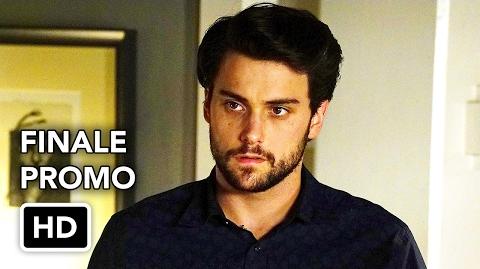 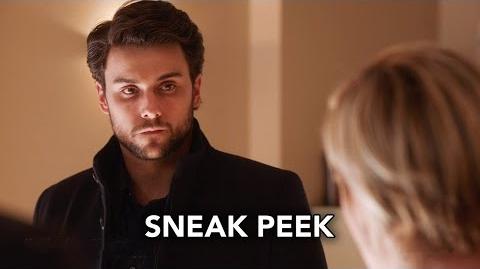 Retrieved from "https://howtogetawaywithmurder.fandom.com/wiki/He_Made_a_Terrible_Mistake?oldid=27442"
Community content is available under CC-BY-SA unless otherwise noted.