The team represents a mother who's on trial for killing her family's nanny while on heavy medication. Meanwhile, a shocking discovery is revealed in Lila's case that could change everything for Rebecca and Bonnie's loyalty to Annalise. In flashbacks, we learn more about Lila and Sam's relationship.[2] 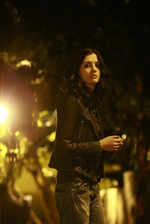 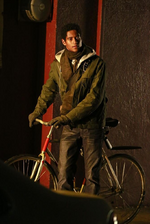 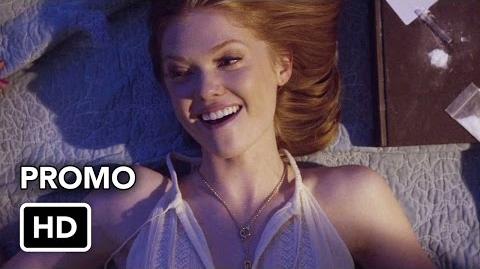 Retrieved from "https://howtogetawaywithmurder.fandom.com/wiki/He_Has_a_Wife?oldid=22539"
Community content is available under CC-BY-SA unless otherwise noted.