"He Betrayed Us Both"

John Terlesky
"He Betrayed Us Both" is the 69th episode of How to Get Away with Murder.

Now that Connor and Oliver have tied the knot, the crew must deal with the consequences of the wedding night’s murder; and Annalise is forced to reckon with secrets from her past.[2] 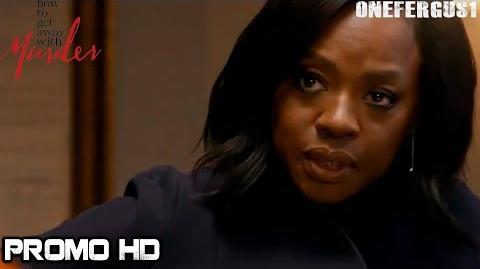 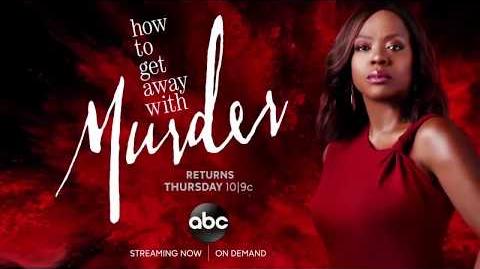 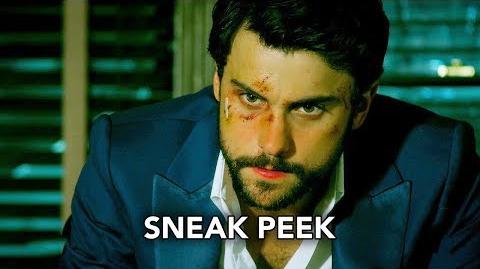 Retrieved from "https://howtogetawaywithmurder.fandom.com/wiki/He_Betrayed_Us_Both?oldid=25782"
Community content is available under CC-BY-SA unless otherwise noted.