"Freakin' Whack-a-Mole" is the sixth episode of the first season of How to Get Away with Murder.

A case gets personal for Annalise and the team when their client is a man from the projects who was sentenced to death by Asher's father several years ago. Meanwhile, Wes is still angry at Annalise for hiding information about Lila’s case, so Annalise must convince him to get back in line. In flash-forwards, we find out exactly where Asher was on the night of the murder.[2] 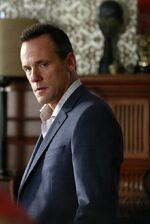 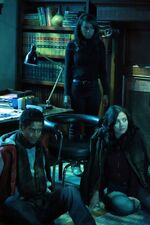 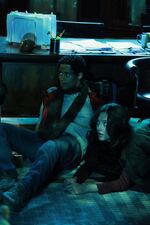 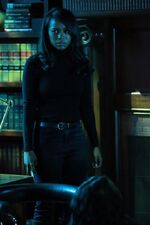 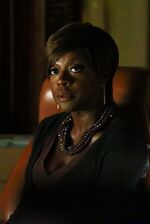 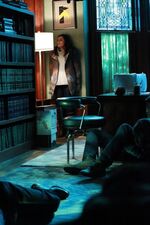 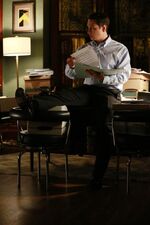 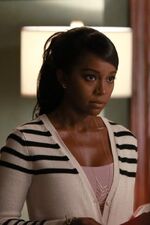 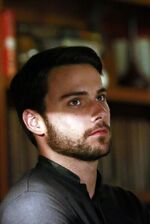 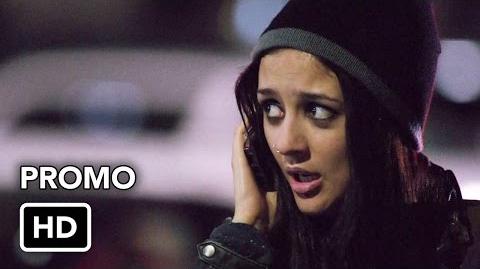 Retrieved from "https://howtogetawaywithmurder.fandom.com/wiki/Freakin%27_Whack-a-Mole?oldid=22537"
Community content is available under CC-BY-SA unless otherwise noted.