"Don't Tell Annalise" is the 34th episode of How to Get Away with Murder.

The fate of a young client is jeopardized after the Philadelphia Bar Association disciplinary board discovers damaging information about Annalise. Meanwhile, Frank commits a shocking act that someone close to him must deal with.[2]

Flashforward: Bonnie makes a visit to Annalise in jail and tells her that someone else was found in the house. Later in the evening, Bonnie and Oliver spot Meggy at the hospital, who is rushing to inform a patient's doctor that results have shown that they are pregnant. She is then shocked to find out that the patient is the survivor of the fire: Laurel. 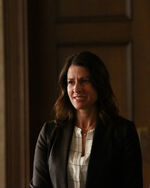 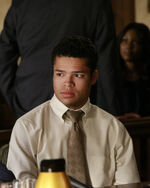 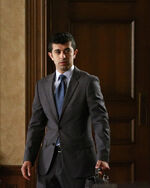 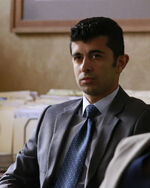 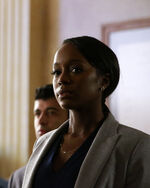 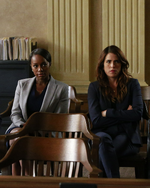 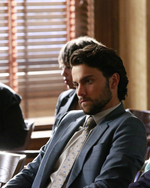 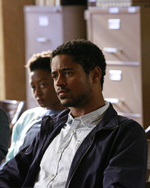 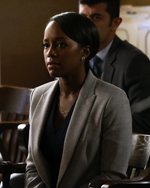 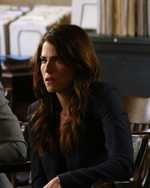 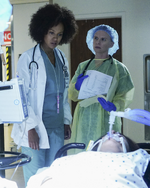 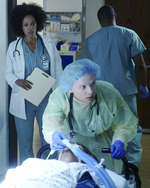 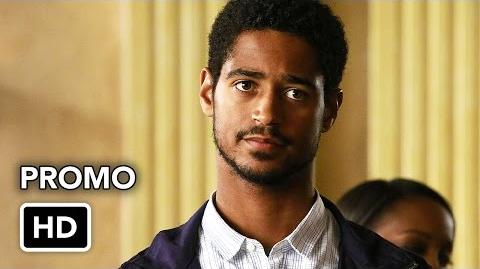 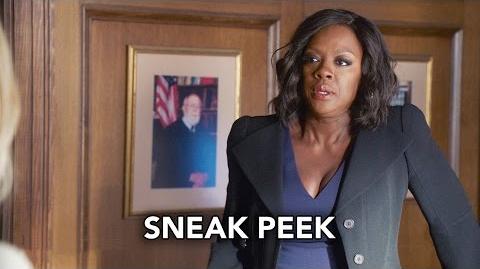 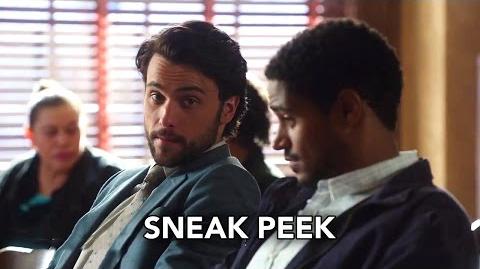 Retrieved from "https://howtogetawaywithmurder.fandom.com/wiki/Don%27t_Tell_Annalise?oldid=25444"
Community content is available under CC-BY-SA unless otherwise noted.