watch 02:52
'How to Get Away with Murder' Profile: Caleb Hapstall
Do you like this video?

Caleb Hapstall was a supporting character on How to Get Away with Murder. He is one of the two main antagonists of Season 2. He was revealed to be the killer of his adoptive parents, Grant and Ursula Hapstall. At the end of season 2 Caleb committed suicide after news broke that there was new evidence against him. Later in the series, he was on the long list of murder charges in Annalise's indictment.

During Annalise's murder trial, the prosecutor claims Caleb as one of the people whose death Annalise and the Keating 5 is responsible for. ("Annalise Keating Is Dead") 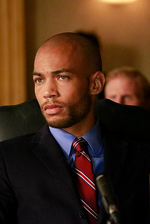 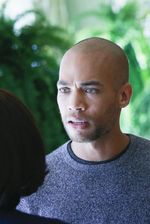 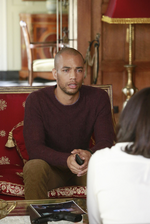 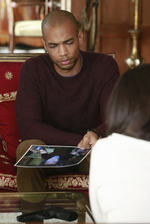 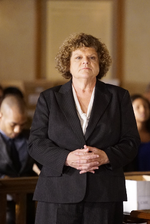 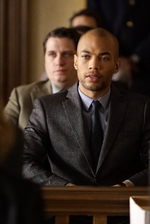 Retrieved from "https://howtogetawaywithmurder.fandom.com/wiki/Caleb_Hapstall?oldid=28724"
Community content is available under CC-BY-SA unless otherwise noted.