Stephen Cragg
"Are You the Mole?" is the 84th episode of How to Get Away with Murder.

On the eve of graduation, Oliver gifts Connor, Michaela and Asher something unexpected. At the dean’s cocktail party, Annalise learns disturbing news. Later, Michaela receives a surprise phone call, and the FBI informant is finally revealed.[2] 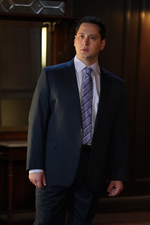 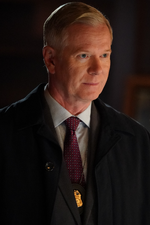 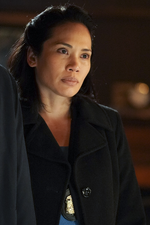 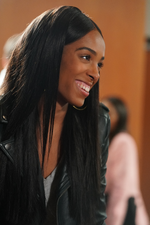 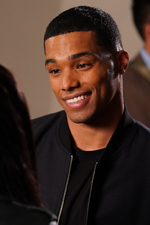 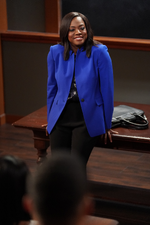 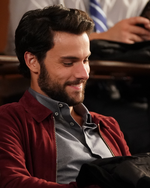 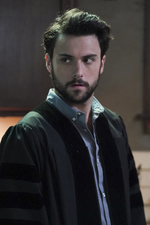 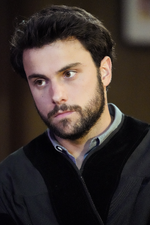 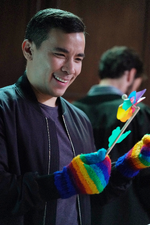 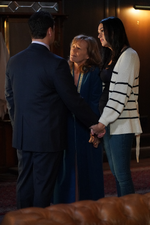 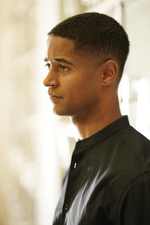 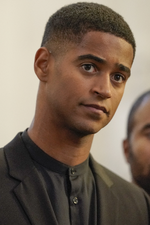 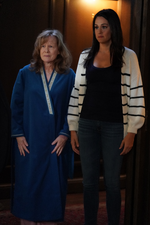 How to Get Away with Murder 6x09 Promo "Are You the Mole?" (HD) Season 6 Episode 9 Promo Fall Finale

Retrieved from "https://howtogetawaywithmurder.fandom.com/wiki/Are_You_the_Mole%3F?oldid=28925"
Community content is available under CC-BY-SA unless otherwise noted.