How to Get Away with Murder Wiki
Start a Wiki 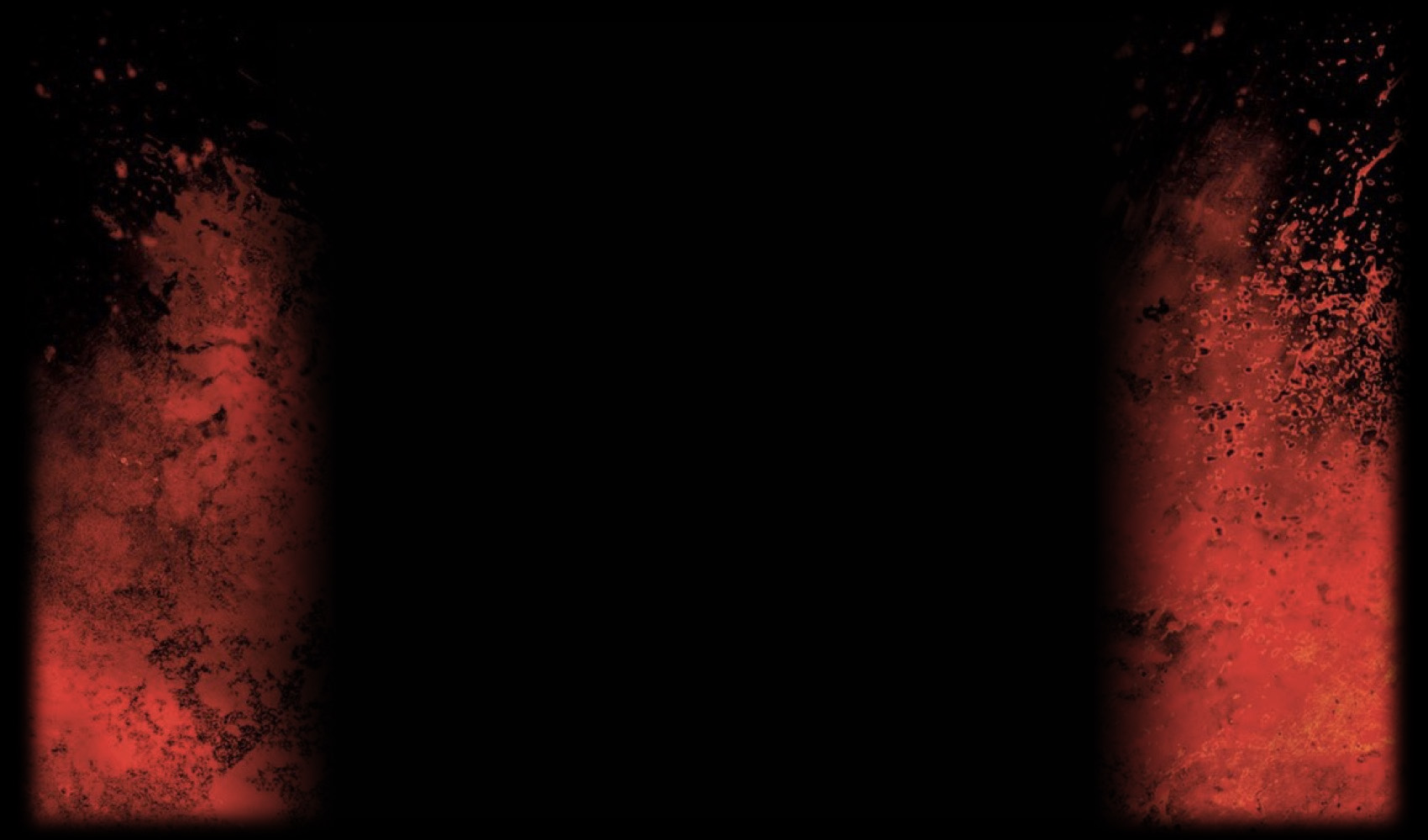 Must be from season 3, I guess.

Not really sure, but it's probably like S03E07, something around there

That being said, a few questions I don't think they will address either are:

Others we can take for granted are:

I think the Who Killed Wes it's not a question anymore, they showed it was Dominic by the direct order of Jorge. I don't think they will address that since it was pretty much answered.